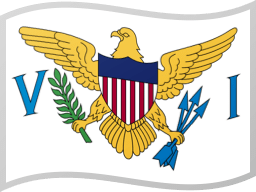 Dr. Ademola Olugebefola began his professional career as a bassist, playing with several small ensembles throughout the New York metropolitan area during the late 50s and early 60s. In the late 60’s he turned his creative energies to the visual arts and frequently incorporates musical ideas and theories in his extensive body of work. Over the past four decades, Olugebefola’s works have been included in hundreds of exhibitions at major American museums, universities and cultural institutions internationally. Born in the U.S. Virgin Islands, he has lectured and participated in forums at universities, museums and cultural institutions in the U.S., Canada, and the Caribbean. He is a highly respected cultural activist and renowned Harlem artist whose art and career papers are in the permanent collection of the New York Public Library for the Performing Arts, the Schomburg Center for Research in Black Culture, Hatch Billops Archives, Howard University, and scores of other well-respected American institutions.