Sonia E Barrett performs Composites of plants, animals, elements and people to create interventions that presence their objectification and commodification, she also thinks about how to change perceptions of phenomena in “nature” that are a given. The work seeks to create new questions where there was a kind of certainty that has to do with the hegemony of normative western European values. Born in the UK of Jamaican and German parentage Sonia E Barrett grew up in Hong Kong, Zimbabwe, Cyprus and the UK. She studied literature at the University of St Andrews Scotland and her MFA at Trans art Institute Berlin/New York. Her work unpacks the boundaries between the Determined and the determining with a focus on race and gender. She makes sculptural works so she can run her hands alone the fissures and manifest strategies for multiple compatible existences and mourn.Her sculptural practice includes place making with a view to assembling communities under the threat of climate to (Re) claim space as well as instituting permanently.

Sonia is a Mac Dowell fellow and has been recognized by the Premio Ora prize, NY Art-Slant showcase for sculpture and the Neo Art Prize. She has exhibited by the National Gallery of Jamaica, 32 degrees East Gallery, Kampala, Uganda, the Heinrich Böll Institute Germany, the British Library, The Museum of Derby, and the Kunsthaus Nürnberg.Her work has been shown at a number of galleries including the OCCCACalifornia, the NGBK Berlin, Tete Berlin, The Format Contemporary in Milan andBasel and the Rosenwald Wolf Gallery Philadelphia. Her works have been published in the International Review of African American Art, Black History365 Journal, Kunst forum International, Protocollum, ELSE journal and the Contemporary & Platform.  She is a co-initiator of the AIPCC in Bavaria. 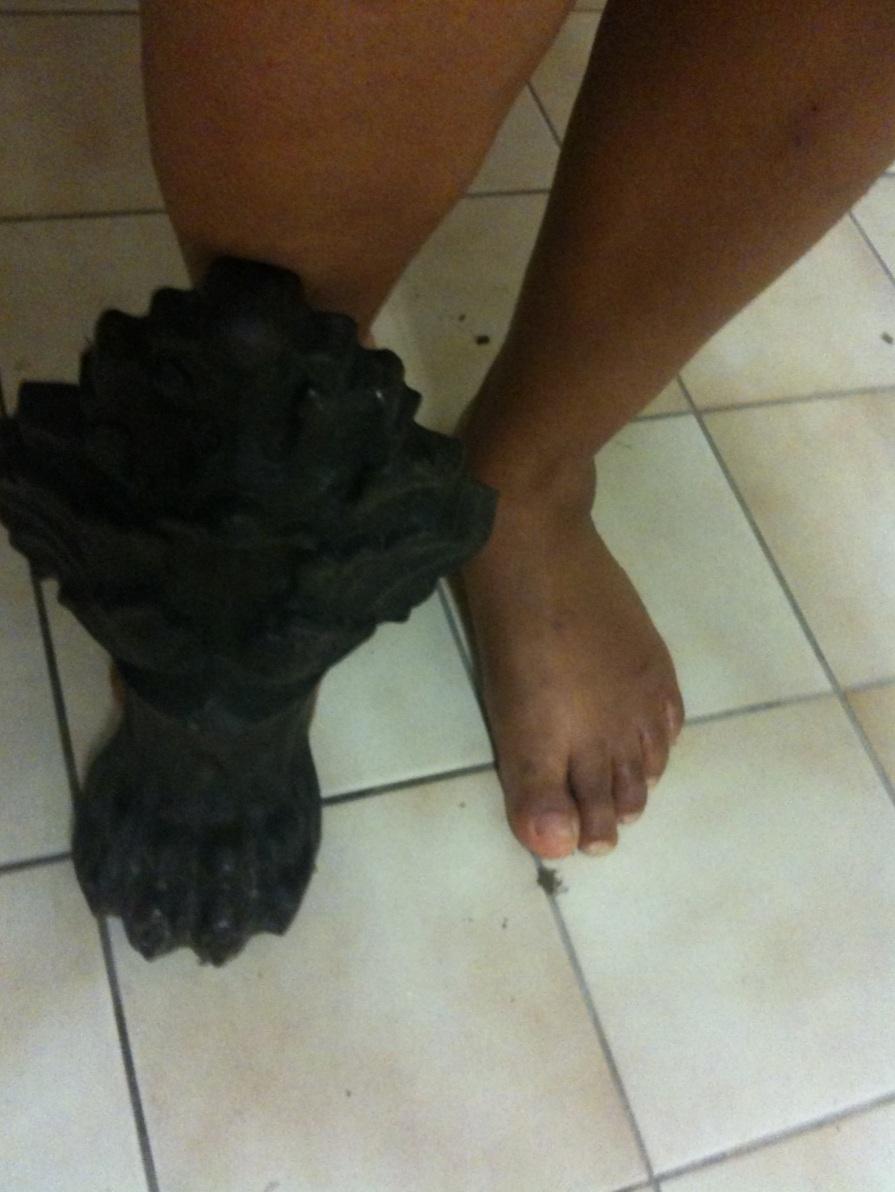 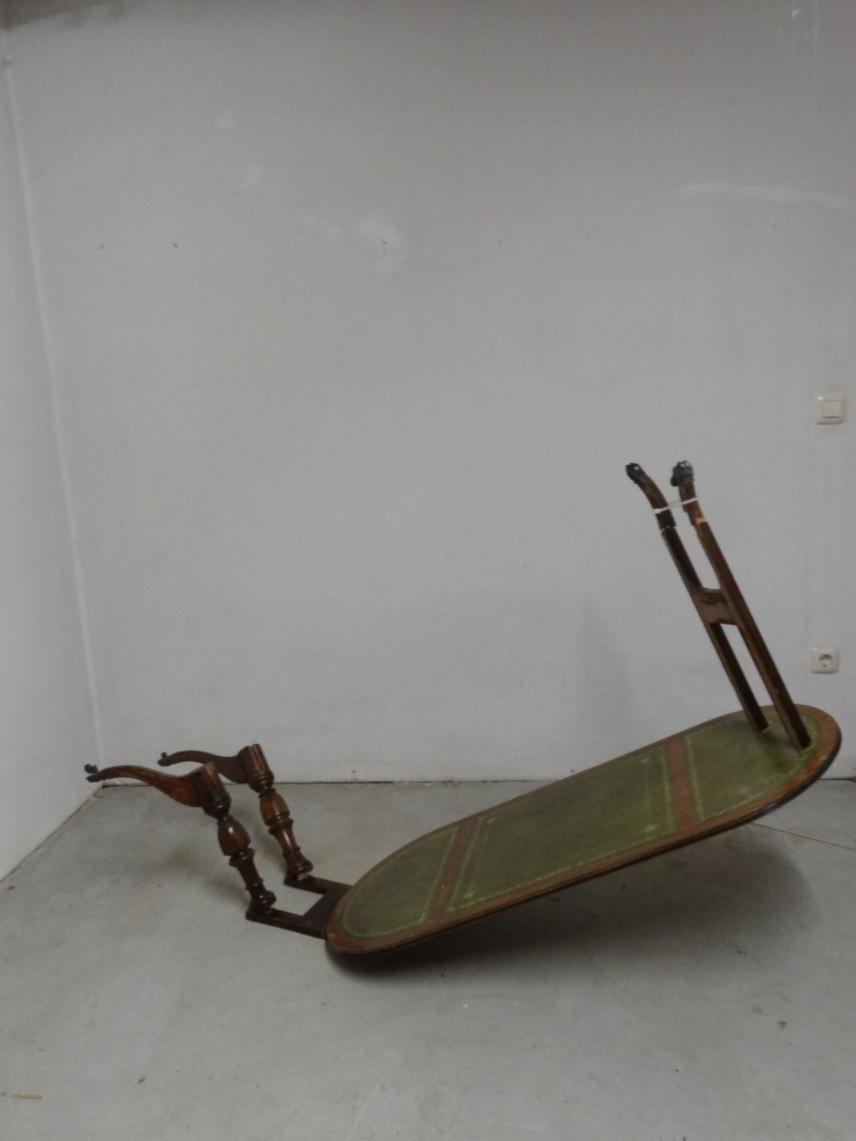 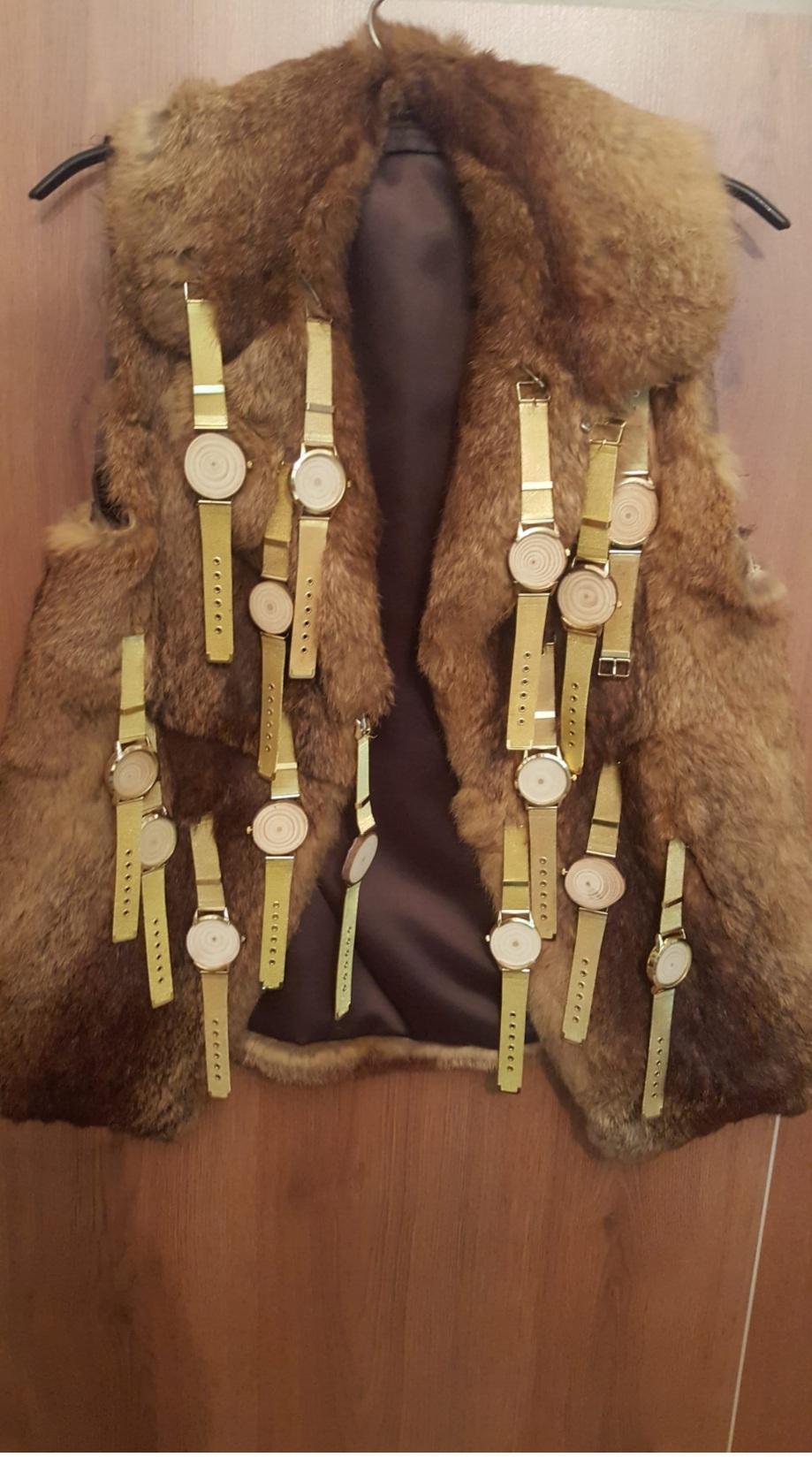 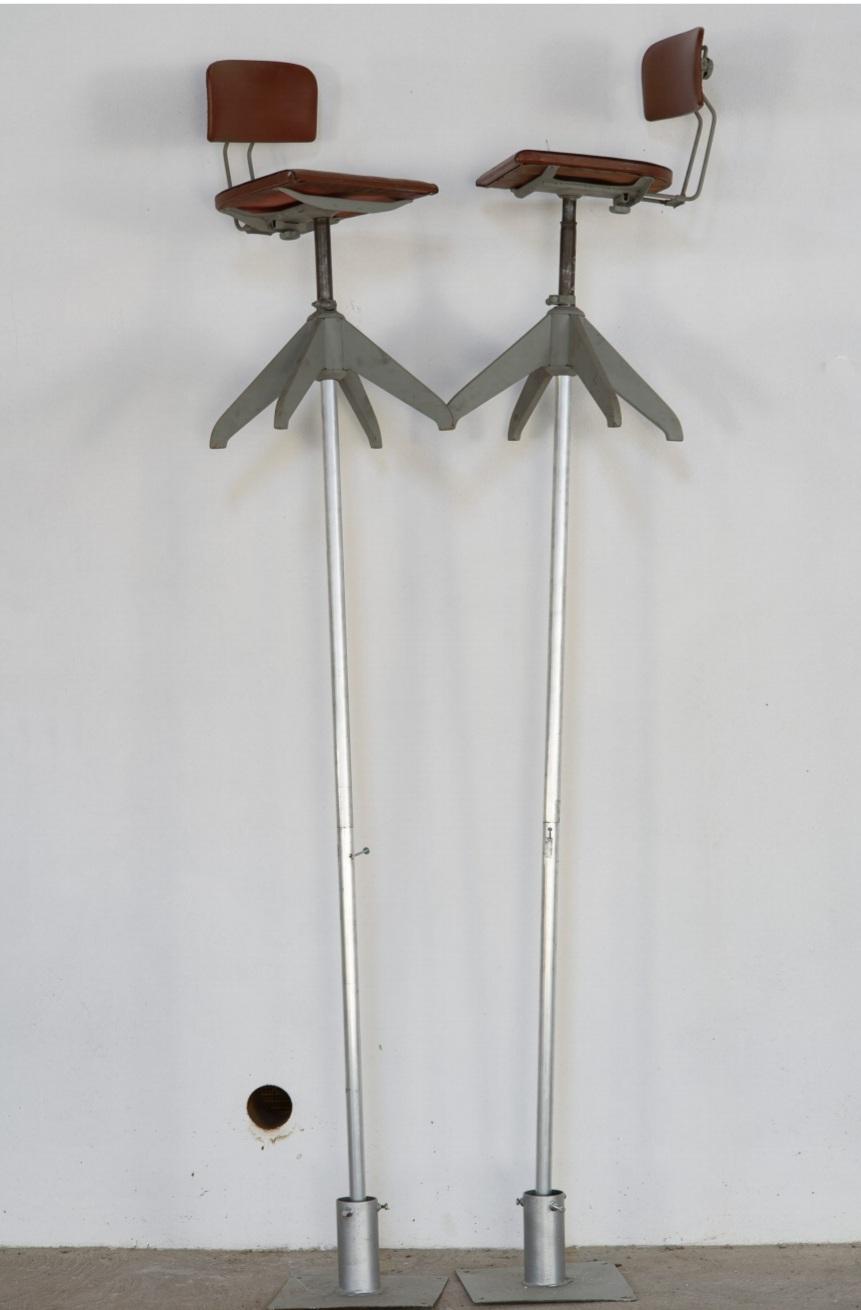 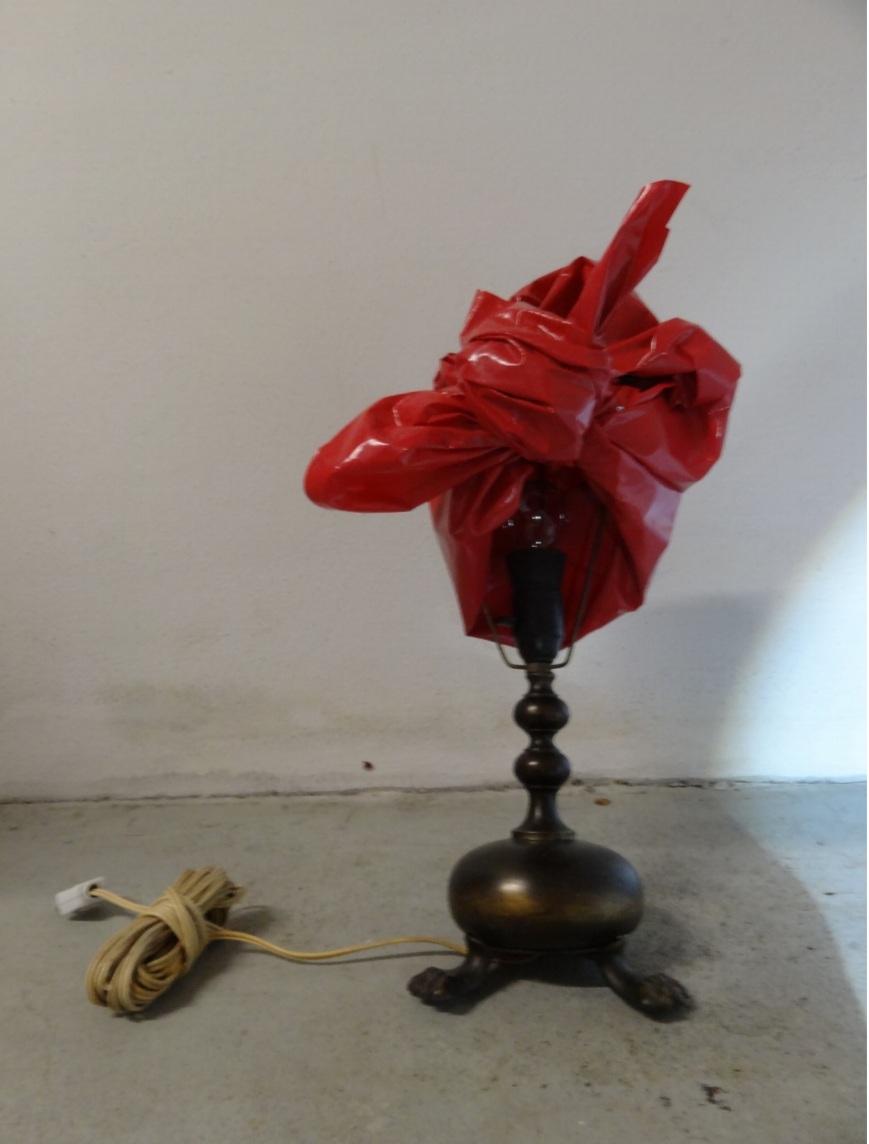