Elan Cadiz is an inter disciplinary North American Visual Artist that deconstructs and balances her intersectionality through her projects. Her art and practice are grounded in the documentation of her personal narrative through the use of historical imagery and the domestic. Elan Cadiz graduated from City College of New York with a BA in Studio Art and received an MFA Fine Arts degree from the School of Visual Arts where she was awarded the SVA Merit Scholarship, Paul Rhodes Memorial Award and the Martha Trevor Award. Cadiz has been commissioned by the Studio Museum in Harlem, El Museo de Barrio, Art in Flux Harlem, Mount Vernon Hotel Museum and more. She was one of the first Sustainable Arts Foundation AIRspace ParentArtist Residence at Abrons Art Center and her An American Family Album series was featured in VOGUE. Her artworks can also be found in New American Paintings magazine, issue #146. 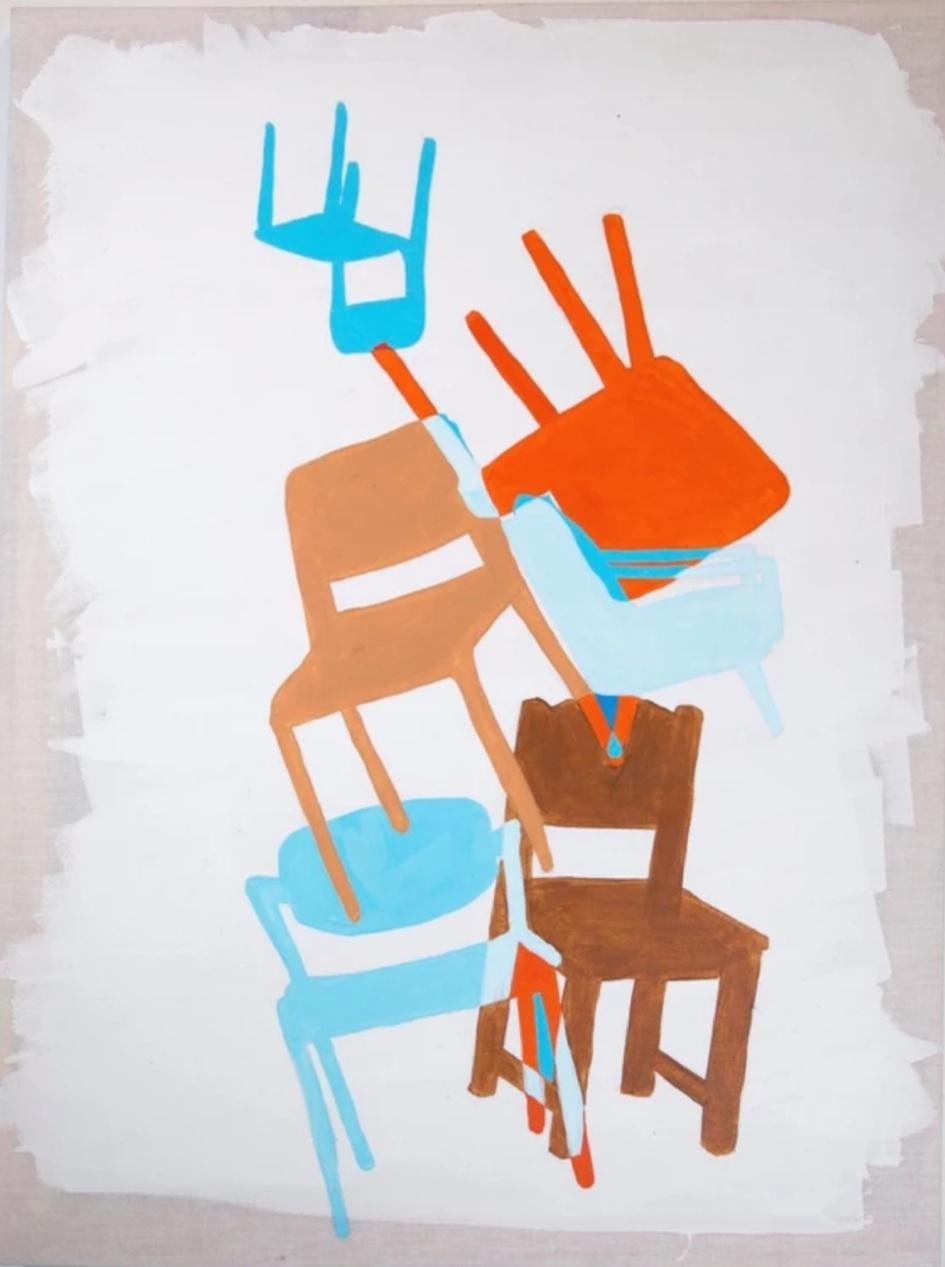 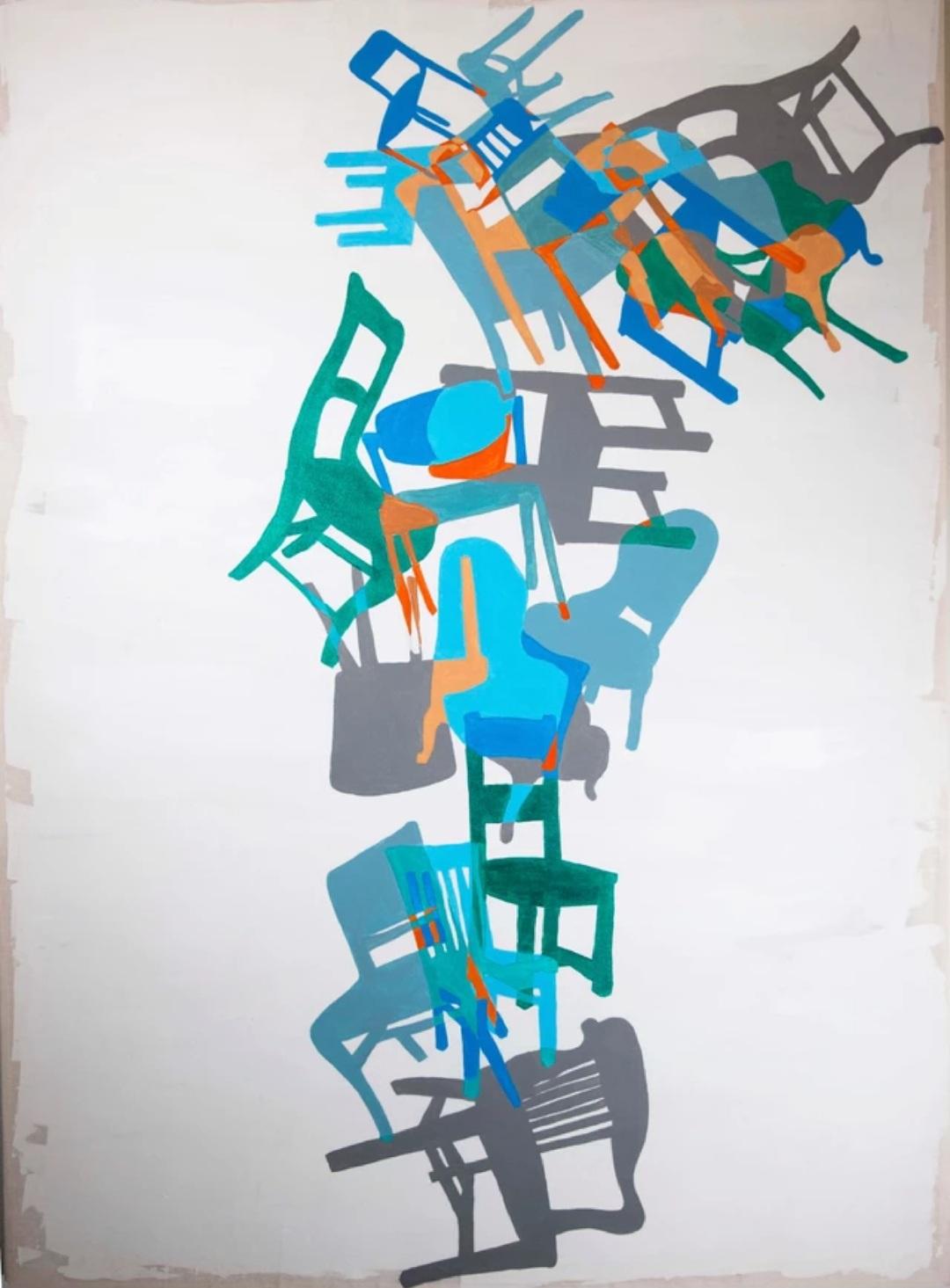 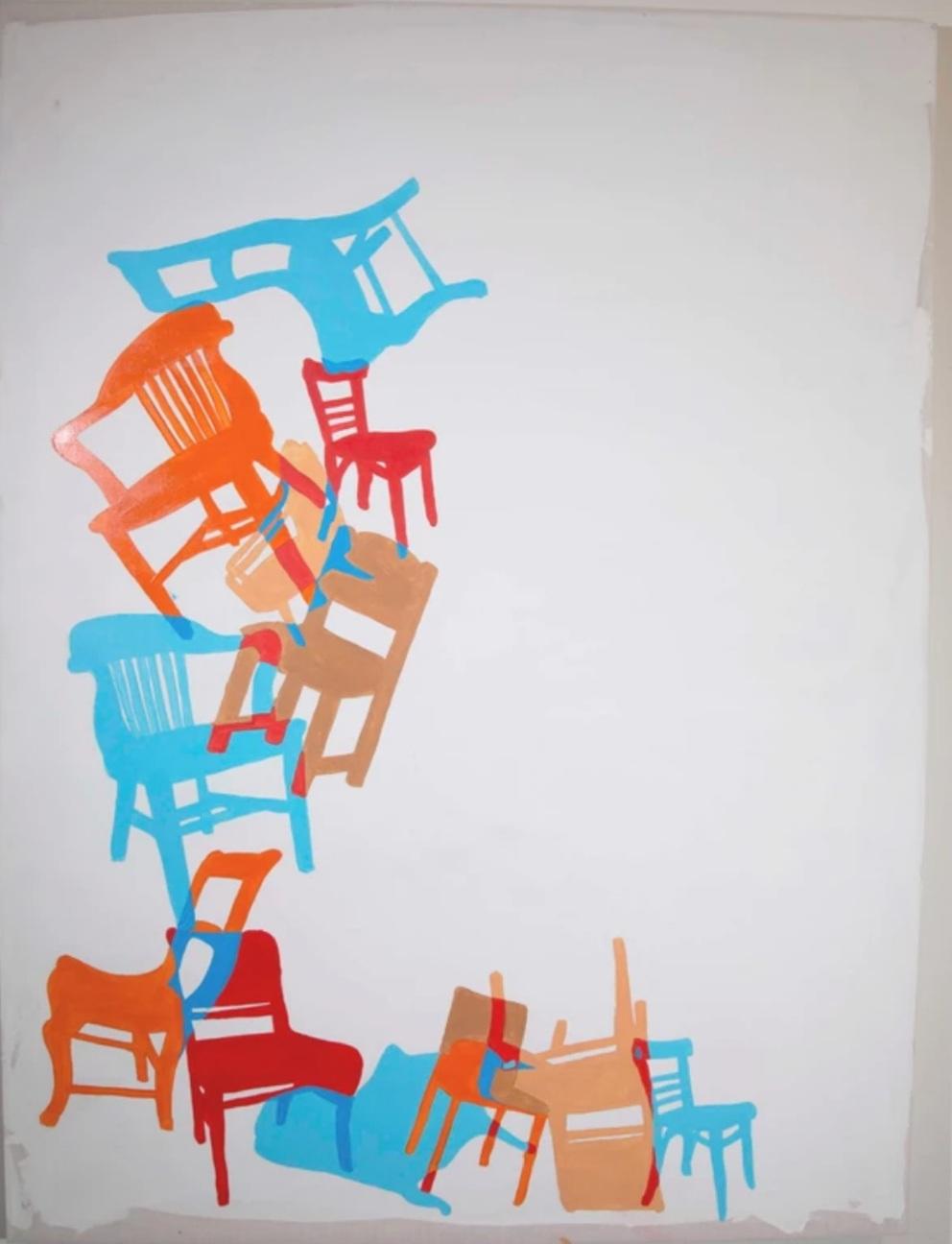 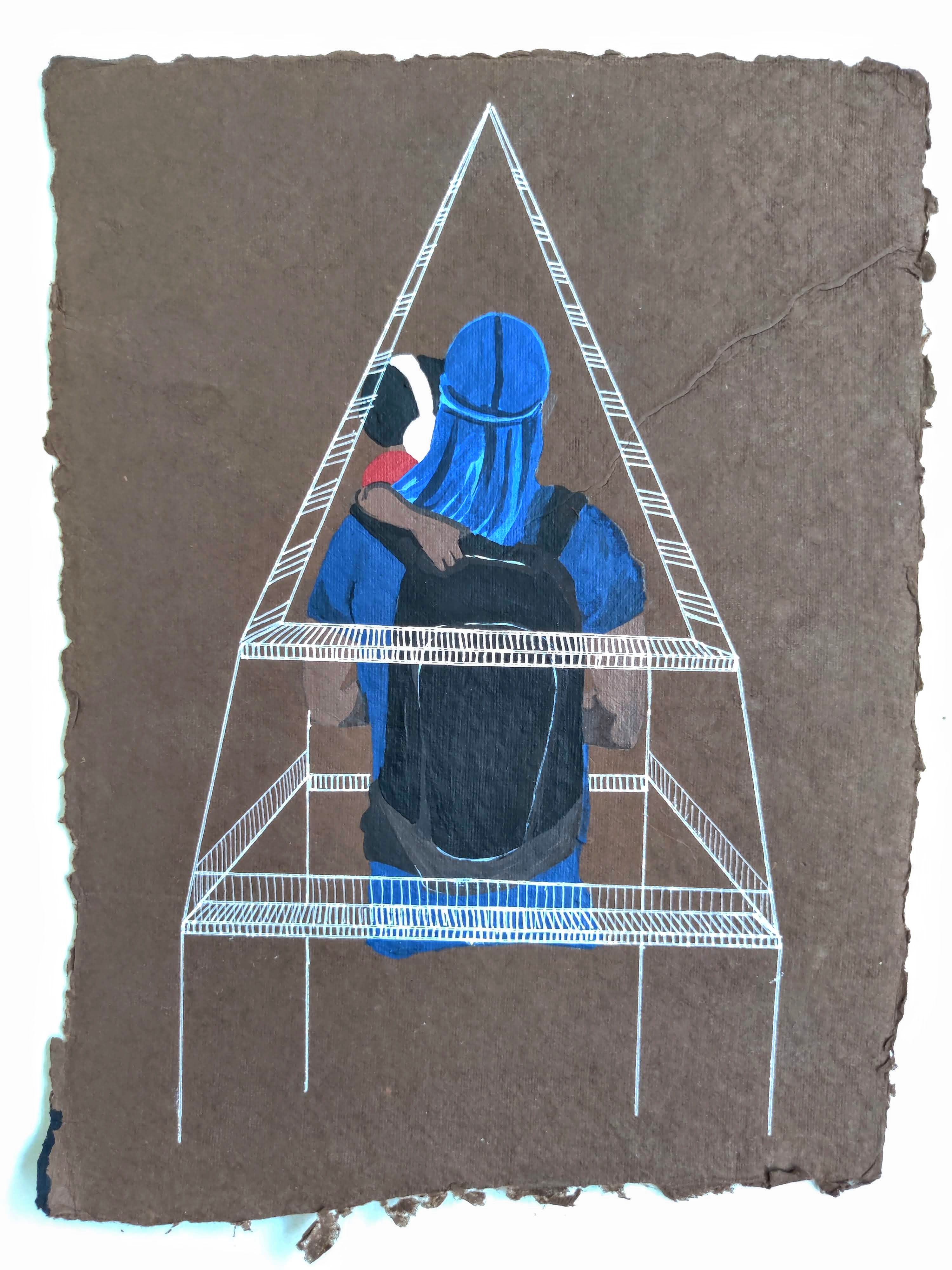 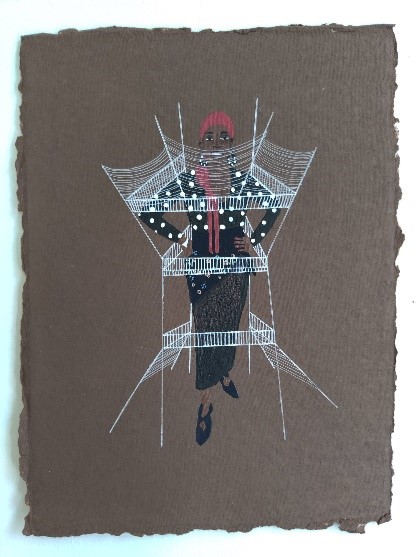