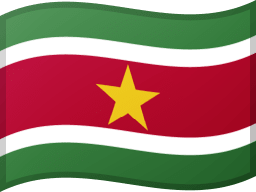 Loraine is a Surinamese multi-talented lady based in The Netherlands with St. Lucian roots and a great love for Barbados. She has her own movement in Creative Arts to inspire people called Water of Words-WOW, with pillars such as dance, poetry, coaching and calligraphy. After being introduced to calligraphy in elementary school she developed an affinity for this ancient fine art and has become proficient at it. Her poetry can be admired in calligraphy, combined with spiritual and decorative drawings. Her artwork was featured in the videoclip Black Lotus released in 2020 where she also expressed elements as a featured artist being the inspiration for the song. Besides performances, she has been part of numerous exhibitions and projects in The Netherlands and Barbados, and recently won the People’s Choice Award during the USA-based Ikouii virtual exhibition in 2020.