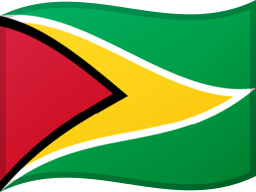 Carl Anderson received his early art education at the Burrowes School of the Arts in Guyana. He later immersed himself in the Latin American art milieu by living for 13 years in Venezuela. Known internationally for his bold geometric “Ribbon Series” as well as striking photo realistic paintings, Carl’s work has been exhibited widely in Europe, North and South America, including the Malta Biennale, Italy’s Grolla D’Oro and the Guyana National Art Gallery. In 2010 Carl produced a sensational series of works tackling the controversial subject of domestic violence. His work was recently selected to represent the Americas at the 8th Beijing Art Biennale, 2019, China.